When we watch movies and TV series, we start to feel like we know these celebrities.  After tuning in, night after night, after night, it’s easy to assume that these actors and actresses ARE the characters they play. Well, Viral Portal is very sorry to tell you that they’re not.

For one, the celebs on this particular list all have one thing in common: they are gay actors who played straight characters.

Find out who are these 10 gay actors are:

Get your tissues ready, ladies.  That’s right.  Matt Bomer, known for his work on White Collar and Magic Mike, is openly gay and in love.  He has been married to publicist, Simon Halls, since 2011.  However, the first time he acknowledged the fact that he was gay was in 2012 when he thanked Hall and their children when accepting the Steve Chase Humanitarian Award.

Comedian actor, Neil Patrick Harris is openly gay. He came out in 2006, saying, “I am happy to dispel any rumors or misconceptions and am quite proud to say that I am a very content gay man living my life to the fullest and feel most fortunate to be working with wonderful people in the business I love.” He plays notorious womanizer Barney Stinson on “How I Met Your Mother.”

Reports say, “There is NO couple more legen…. wait for it…. dary than Neil Patrick Harris and husband, David Burtka.”

Foster has carried on romantic relationships with women for decades.  Interestingly enough, she waited until 2013 to make a public statement regarding her sexuality at the 70th Golden Globe Awards.  It was brave, a little bit awkward, but pretty damn charming.  We loved it.  From 1993-2008, Foster was in a relationship with movie producer, Cydney Bernard.  In April 2014, she married actress/photographer Alexandra Hedison.

Bennett is known for looking sexy with his hair pushed back (or not pushed back, or short, or long, etc.) BUT most of you know him as Aaron Samuels in Mean Girls.  There had been little speculation about his sexuality until recently when Julianne Hough accidentally outed the Dancing With The Stars contestant during an Extra interview.  Like Spacey, Bennett has not confirmed or denied the rumors.  Additionally, he has previously been linked to Kyle XY actor, Matt Dallas, who has since come out.

Raven, known for her roles on The Cosby Show and That’s So Raven, informed the world of her sexual orientation VIA Twitter.  In 2012: “My sexual orientation is mine, and the person I’m dating’s to know. I’m not one for a public display of my life.”  In 2013: “I was excited to hear today that more states legalized gay marriage. I, however am not currently getting married, but it is great to know I can now, should I wish to.”  Just recently, in an October 2014 interview with Oprah, she stated that she was in an “amazing, happy relationship” with her female partner, AzMarie Livingston. 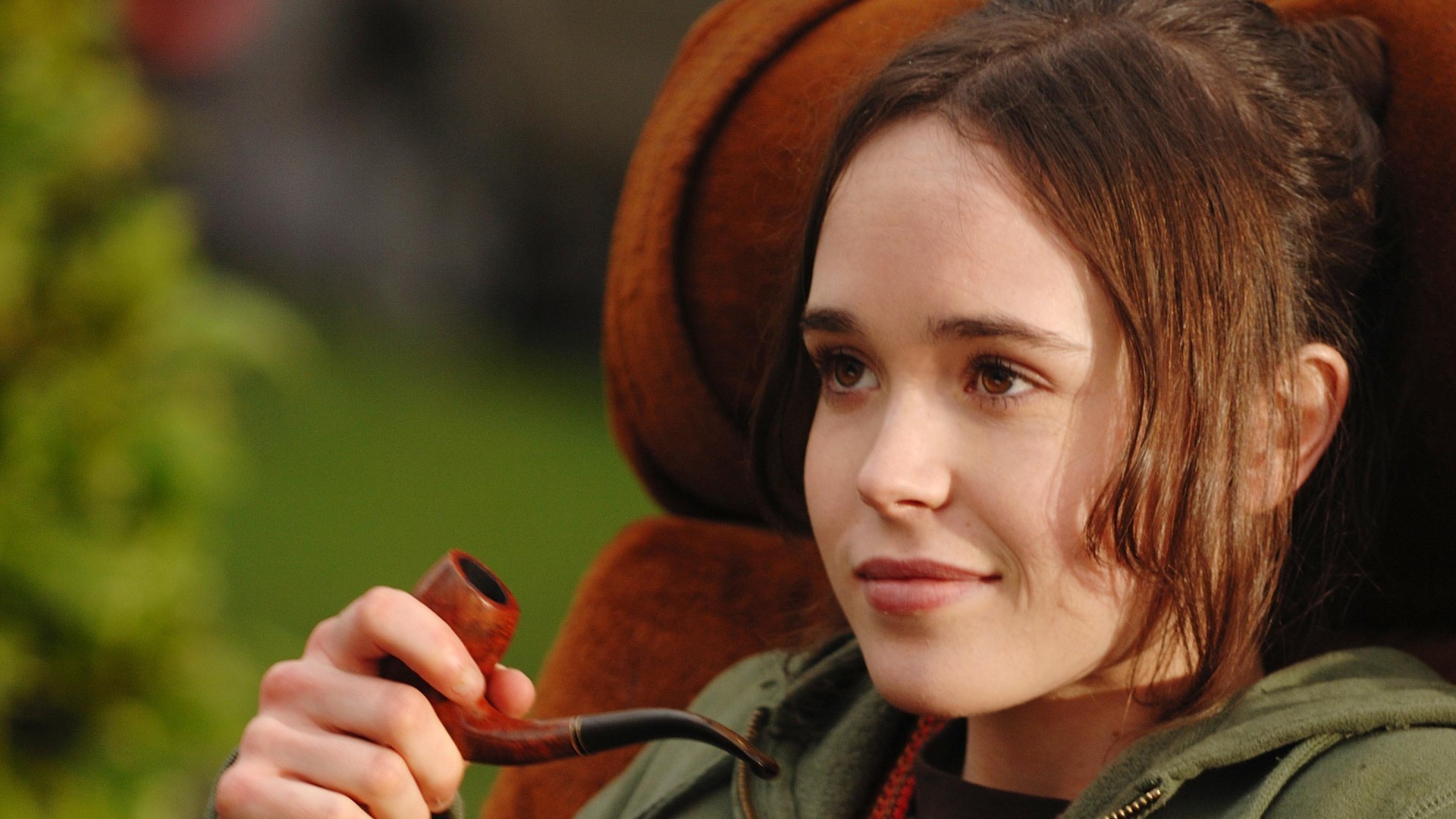 Ellen Page came out in 2014 at a youth even for the Human Rights Campaign. She has played several straight characters, including a pregnant teenager in the title role of the 2007 film Juno.

Openly gay actor Wentworth Miller played the straight character Michael Scofield on the show “Prison Break.” Miller came out in 2013 by posting an open letter on the GLAAD website in which he declined to attend a Russian film festival because of their anti-gay laws.

Sorry ladies, this hunk is different!